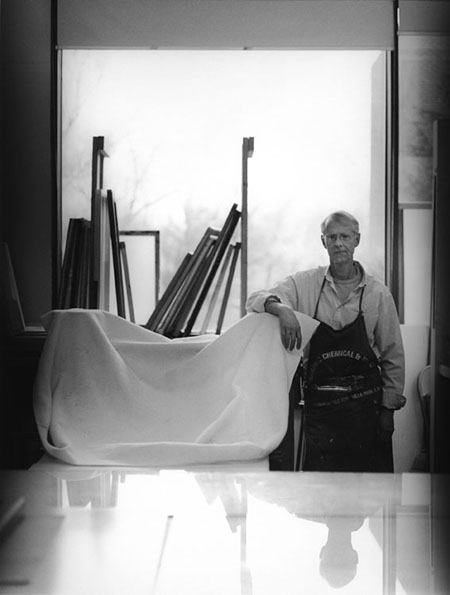 Don Forsythe received his MFA in Printmaking from the School of Fine and Applied Arts at Rochester Institute of Technology in 1979. After teaching at RIT, and later three years at Roberts Wesleyan College in Rochester, NY, he joined the faculty of Messiah College in Grantham, PA in 1982. An active teacher, workshop leader, speaker and consultant, Don has lectured, curated exhibitions, and shown his own work across the country.

Don's artwork has been seen in over seventy-five exhibitions since 1979, has won numerous awards, and been collected by many public and corporate collections. An interest in art and worship led to two commissions in stained glass design ( six windows for the Cathedral Church of St. Stephen, Harrisburg, and eight windows for the Mission Hills Baptist Church in Littleton, Colorado in 1992 and 1996, respectively. A board member of the national organization Christians in Visual Art (CIVA) since 1984, Don served a term as President of that organization from 1991-93.

Don was among the first group of faculty educators at Messiah College selected to receive the Smith Faculty Development Award for Excellence in Teaching in 1985, and was later granted that honor again in 1989, 1992 and 1995. In 1987, he was awarded a grant from the Pew Foundation to internationalize the curriculum, and studied ancient art on-site in Greece. Faculty Scholarship Grants from the college in 1993, 1996, and 1999 enabled him to pursue diverse projects like the study of religious folk art in Guatemala, and the creation of several new bodies of artwork. In 2003 he was awarded a Ballinglen Fellowship from the Ballinglen Arts Foundation in Ballycastle, Republic of Ireland, and awarded the title Distinguished Professor of Art at Messiah. 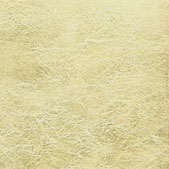